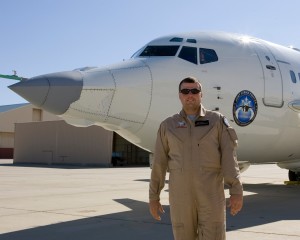 With over 25 years of aviation experience, Jim runs the flying side of the business. He is an Airline Transport Pilot, with over 11,500 hours of flight time in everything from Piper Cubs to B-747’s.  He is type rated in the B-737 (all models), B747-400, B-757, B-767, B-777, A-330, CL-604 and Gulfsteam G-II and G-III. He is a commercial glider and float plane pilot, and a Certified Flight Instructor, Instrument (CFII) and Multi Engine (MEI). He is an FAA Designated Engineering Representative (DER) Flight Test Pilot and Flight Analyst for both Part 23 and Part 25 aircraft. He is an Associate Fellow of the prestigious Society of Experimental Test Pilots, a Quiet Birdman and an Eagle Scout. He volunteers his time and aircraft to fly for Angel Flight West, flying patients to Seattle’s premier cancer hospitals and is a leader in Scouting. 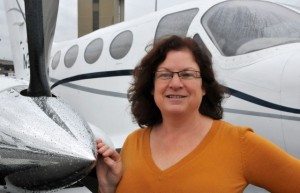 With over 30 years of aviation experience, Jana runs the engineering side of the business.  She is a FAA Designated Engineering Representative (DER) both Part 23 and Part 25 Flight Analyst as well as an Part 25 Aircraft Systems DER. Her specialties are Dynamic Systems Controls including Fly-by-Wire primary flight control systems, Crew Alerting Systems and System Safety Analysis.  She is a private pilot, and a member of Women in Aviation.